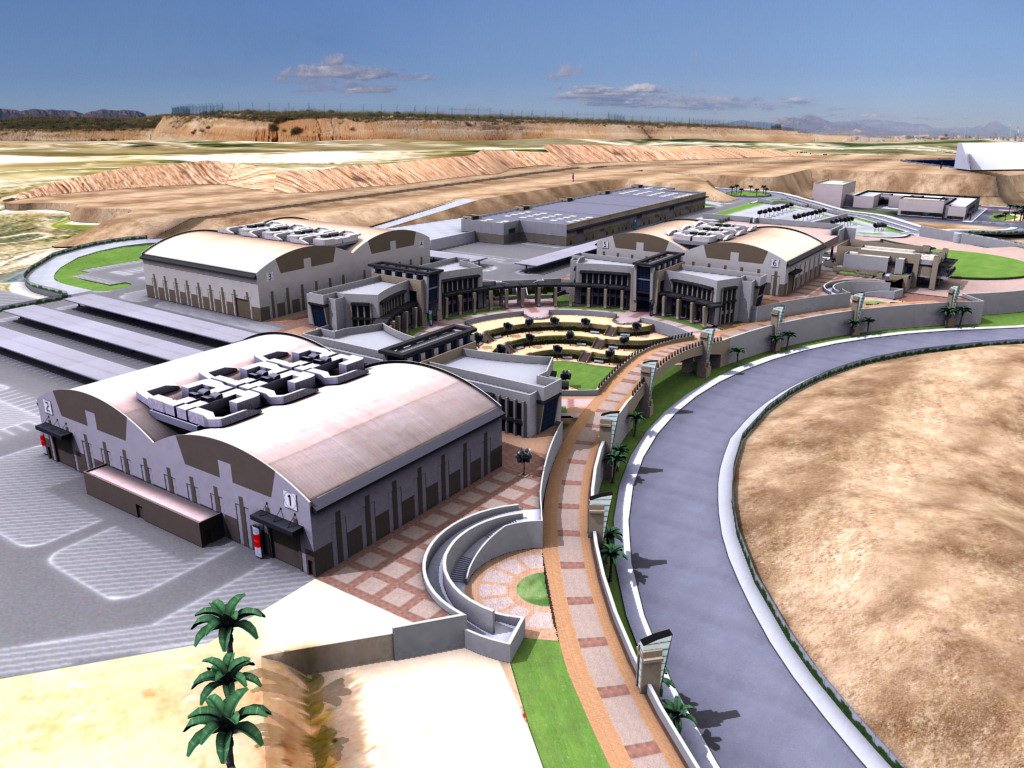 A Finnish start-up will be installed in Alicante

Below you can find an article translated into English from the original published in the newspaper Levante-EMV. It is another case of how a foreign software company decides to create a branch in Alicante (Spain). Here is the link to the original article:

Fun Academy, born from the creative company of Angry Birds, aims to create an ecosystem of educational software in the Valencian Comunity

Finland, a country with the same inhabitants as the Region of Valencia is a world reference in education and innovation. On his first day of his visit, the president of the Generalitat Valenciana (Regional Government) Ximo Puig, and the Minister of Education, Vicent Marzà, Helsinki has focused on the powerful R & D & I ecosystem that the Baltic country has developed from public initiative by Tekes, the Finnish public agency to finance innovation this year aims to invest 450 million euros from the Ministry of Economy and Employment in boosting emerging companies by the subsidies and low interest loans.

In this sense, Puig emphasized “the importance of the public motion in boosting innovation” and the need to create “synergies between higher education and innovation to create employment”. The first attempt to import the Finnish innovation ecosystem into the Comunitat Valenciana (Valencian Community), made possible by the president’s advancement, is going to come with the arrival to Alicante of the start-up or emerging company in educational innovation Fun Academy, which will open in a few months its first headquarters in Spain, in the City of Light (Cuidad de la Luz). Thus, it will be the first company to be installed in the failed complex opened by the former regional government.

Fun Academy is a spin-off company from Rovio Games, the Finnish gaming giant which created the popular game Angrybirds. The company which will disembark in the Comunitat is specialized in stimulation through the game of the early learning of children under six.

Fun Academy co-founder Sanna Lukander explains that they have chosen Alicante to open their office in Spain because the company “needs talent” to create its platform in Spain after expanding in China, Hong Kong, Singapore, the United Arab Emirates, Brazil and the US .

Lukander explains that the objective of Fun Academy is to create in the City of Light an ecosystem of startups or emerging companies of educational software in collaboration with the universities in the Comunitat Valenciana (Valencian Community), for which they have already established contact with the Universitat Politècnica de València (UPV) and soon with the University of Alicante.

Along these lines, Marzà emphasizes that one of the aspects which most help the success of the Finnish innovation model “is the cooperation of universities and companies in the creation of a knowledge-based economy”. Therefore, both the councillor and the president, bet on “going beyond short-termism and the conjuncture and bet on the transfer of the higher education knowledge” to the company for the change of the production model.

Fun Academy, focused on early bilingual learning, develops its online platform that connects schools around the world and trains teachers from public and private schools in digital tools to learn by playing.

Lukander has advanced that there are still several children’s schools in the Region of Valencia interested in Fun Academy, including one in Cullera, but the goal is also to introduced in to public schools “to reach as many people as possible.”

This company, like Rovio, has emerged from Finland’s bet by Tekes to drive innovation from the public sector. The return of loans and grants that is granted by this government agency, according to Janne Peräjoki, head of Tekes start-up, is produced by the payment of taxes and the employment generated by these firms when it is consolidated.

77% of the companies that drive Tekes are SMEs and 44% of them are dedicated to software development. Before visiting the Finnish agency for innovation, the Valencian delegation held a meeting at the Helsinki Business Hub, an accelerator of companies in the Finnish capital city that last year attracted 62 million euros of foreign investment to boost new start-ups.